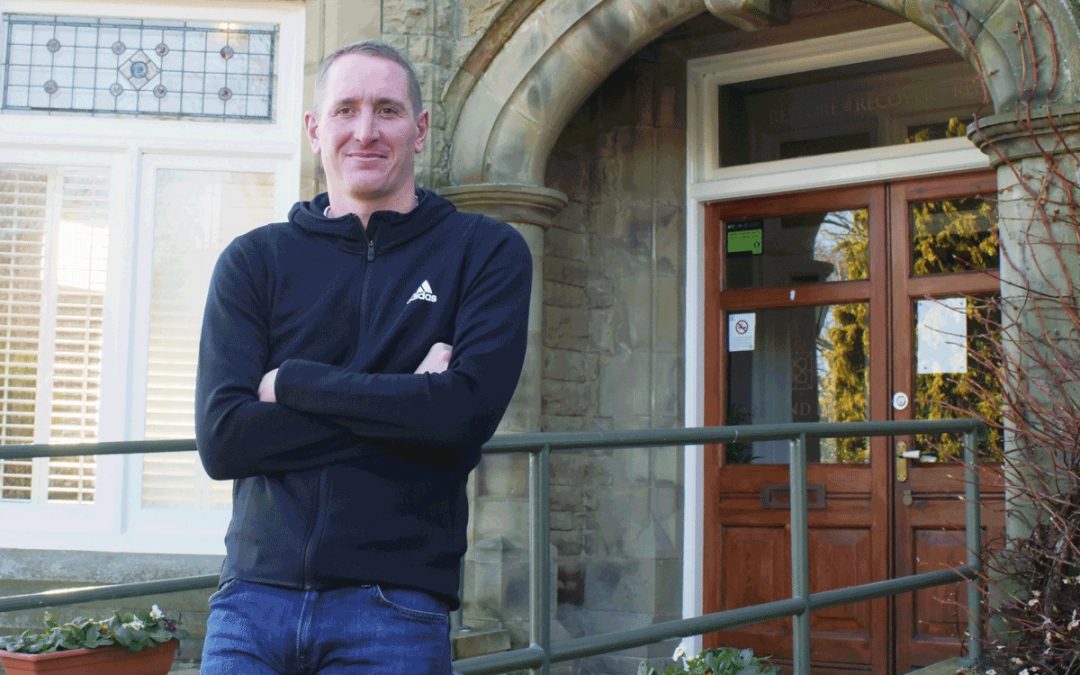 Former Liverpool and England goalkeeper Chris Kirkland has joined the team at Parkland Place after being named as our new sports ambassador.

The popular ex-pro hopes to use his experience to help others – and to inspire people in need to reach out for help.

Chris received support from across the football world when he revealed he had joined our therapeutic programme in July.  He has since been taking advantage of our comprehensive aftercare offer.

“I was at a place where it was one way or the other,” he said.  “Obviously when you’re reading about rehab places, mental health and different stuff then it’s daunting, really.

“But they rang me back straight away and said ‘We can help you, and we can deliver a programme around you’ – and that was great because I could still fulfil all my commitments.  It was just ideal for me at that time.”

I’m not doing this for footballers, or sportspeople – I’m doing this for people in general.  I’m in a high profile position, where I can use that for good.

“The work the staff do is incredible,” Chris added.  “It was tough, but I loved the group sessions.  I think they were very beneficial for everyone in there – to take bits and bobs from different people to try and help yourself – and the one-to-ones in the afternoon were brilliant.

“I’m not doing this for footballers, or sportspeople – I’m doing this for people in general, but I do know a lot of footballers are struggling as well.  I’m in a high profile position, where I can use that for good.  And also it helps me as well.  Hopefully I can sit in sessions with some of the guests.  Helping people, that’s the biggest thing.” 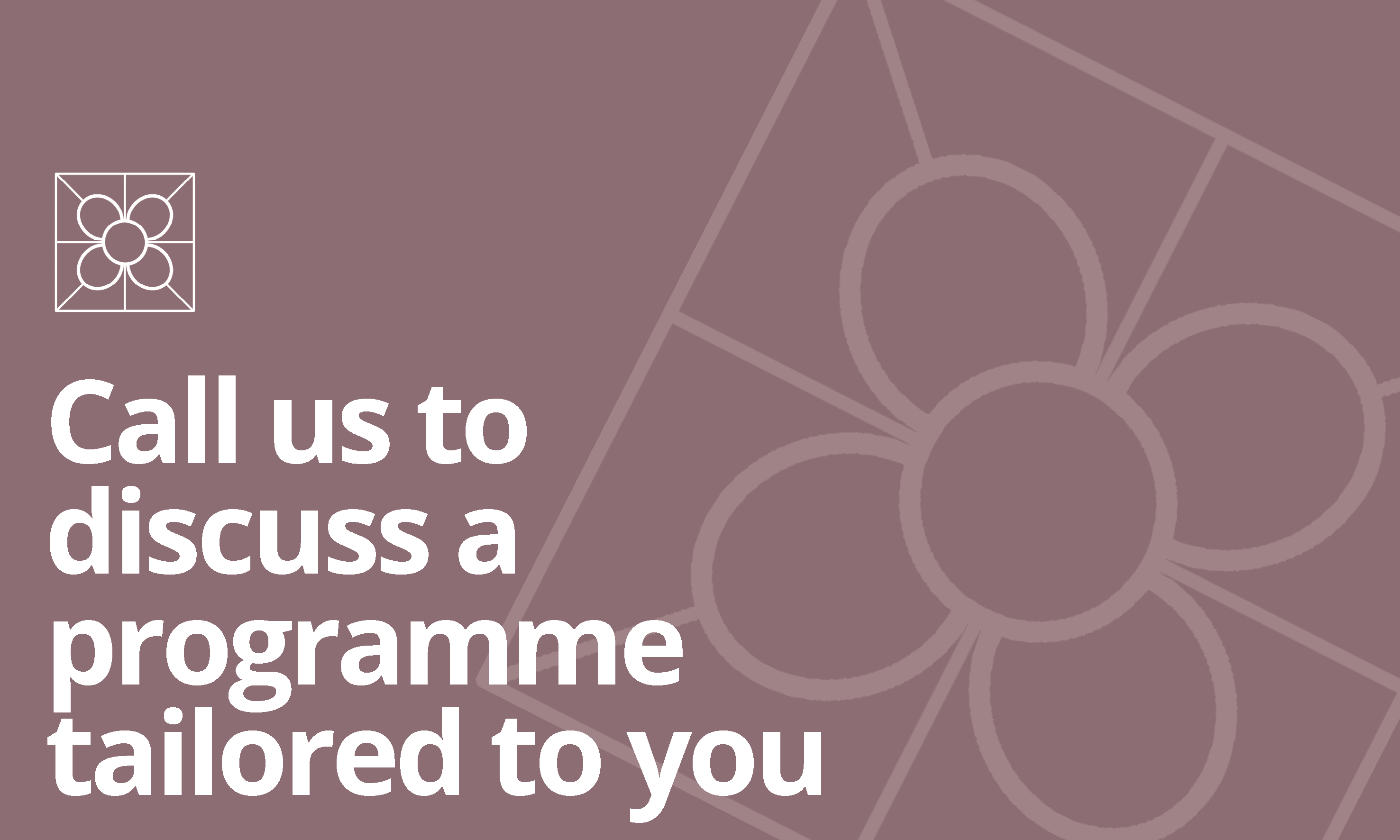 It’s just the perfect place – if there’s a place better than this, then I’d love to see it because I just can’t imagine it.

Chris says his mental health challenges began after his 2012 move from Wigan to Sheffield Wednesday.  While he enjoyed two successful years with the Yorkshire club, something as simple as a change in his routine – which led to him spending more time in the car and away from his family – precipitated a significant change in his wellbeing.

“It wasn’t the pressures of football for me, because I’ve always thrived on that,” he said.  “But there will be people in high profile jobs, chief executives, people who run their own businesses, and that will be the case for them.  But this place caters for all that.

“It’s just the perfect place – if there’s a place better than this, then I’d love to see it because I just can’t imagine it.

“They care about people – they don’t just get you in and get you out, and then you’re forgotten about.  The aftercare is brilliant, as well.  It’s the whole package, what they give you.  I felt as though I couldn’t go to any other place and if anyone – if anybody – asks me now where to go, I’d send them here without a shadow of a doubt.” 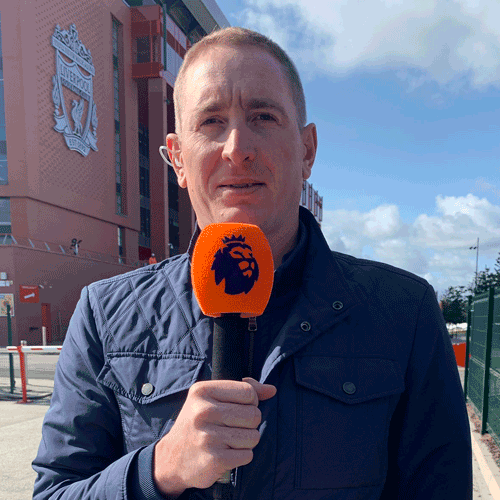 Chris benefitted from a tailored therapeutic programme, menu and activity schedule built entirely around his needs.  He was able to enjoy early morning exercise on the sandy expanse of Colwyn Bay beach and cycling in the beautiful North Wales countryside, while meeting work obligations.

He was also able to discuss his dietary requirements with Parkland Place’s resident chefs.

Chris said: “Both of the chefs came to me from the very start and said ‘This is the menu, but if you want anything just let us know – we’ll do whatever you want.’ And that’s what they did. Anything I wanted, they cooked; and they did it for everyone because everyone has different tastes and stuff.  So they cater for the person – just as the programme is catered for that particular person.  It’s the same with the food and that’s why it all fits in perfectly.”

Chris has spoken at length about his mental health challenges and co-founded Yapa, a text and colour-based social media app focused on supporting mental health – without likes, follower counts or images.

I felt as though I couldn’t go to any other place and if anyone – if anybody – asks me now where to go, I’d send them here without a shadow of a doubt.